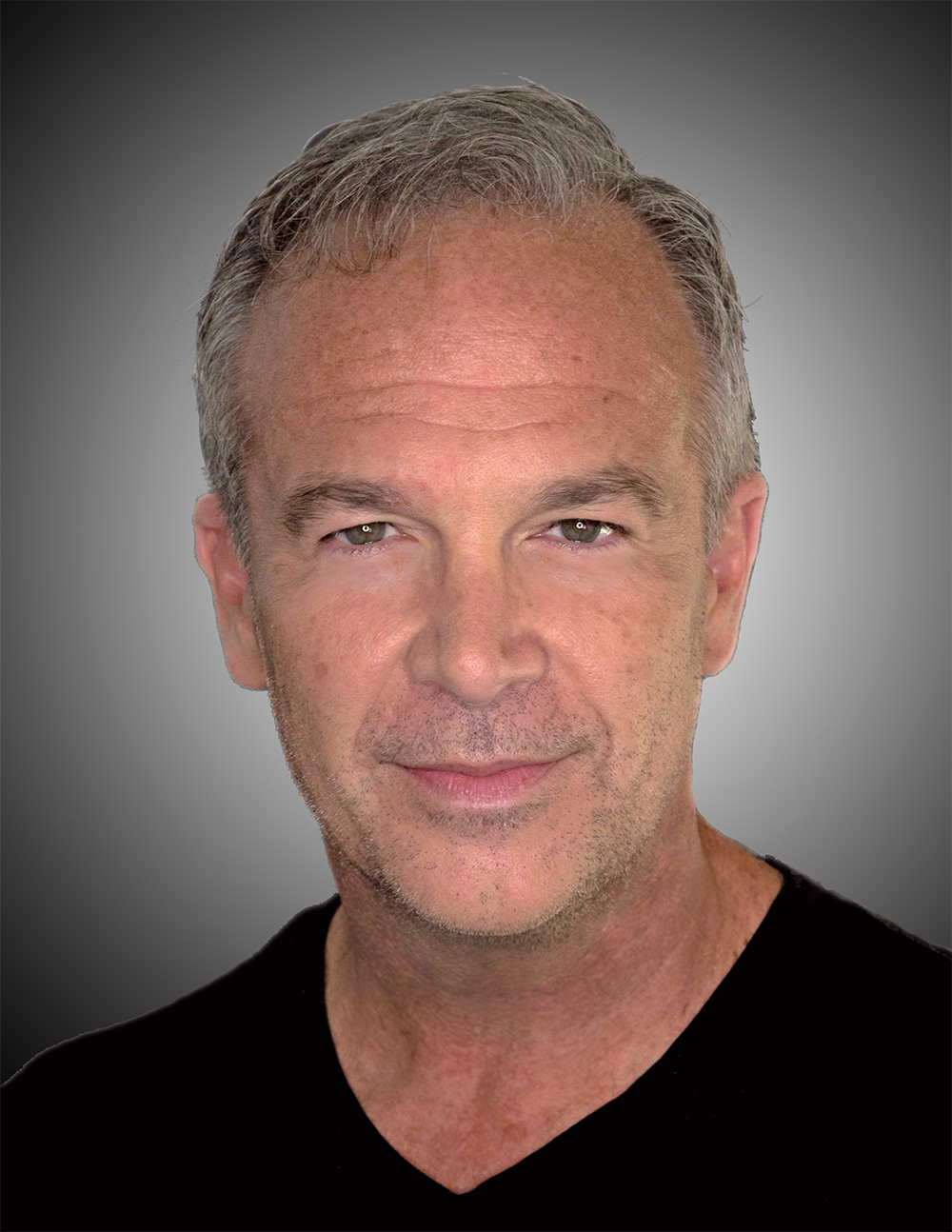 Troy Dillinger is an award-winning film and video producer whose credits include The Austin Variety Show, The Troy Dillinger Dirty & Harry Film Festival, promotional and training videos for clients which include television's [adult swim], Schlotzkys Restaurants, and others, as well as nearly 50 television and web commercials for a variety of small-and-medium-sized businesses.

Support my web series at http://patreon.com/troydillinger and follow my progress as a 50-year-old newcomer in Hollywood, a standup comedian-host-actor-musician-producer-writer-director with a long list of credits - starting over from scratch and trying to stay positive while using the process to grow personally.